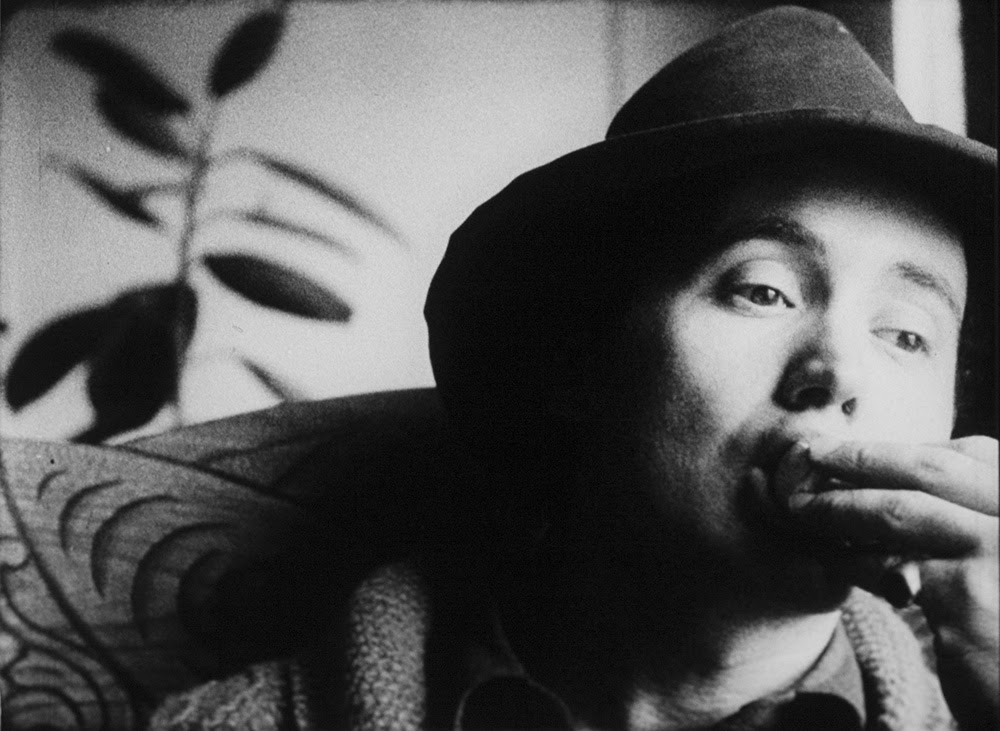 I Just Want to Watch

The Andy Warhol Museum to present the first installment of an online screening series featuring the film, video, and television work of Andy Warhol, titled, I Just Want to Watch. The programs will showcase classic, rarely screened, and never-before-seen films, video diaries, and television projects Warhol and company created from 1963–1987. Hosted and introduced by The Warhol’s Associate Curator of Film & Video, Greg Pierce, the series, developed exclusively as one-evening events, will provide global access to new HD versions of the films as well as unique celebrity guest perspectives on Warhol’s moving image art and his influence and legacy, within the context of contemporary art, experimental cinema, and pop culture.

Program one focuses on Eat, Warhol’s 1964 film portrait of artist Robert Indiana. A related, short unseen roll–“Eat Sign”–is an added bonus. Program two presents two uncut Factory Diaries showing Warhol at work and play at the Factory in the mid-1970s. Program three will re-broadcast Warhol’s first appearance on network television as a comedian in 1981. Also included will be the cameras original tapes that were shot to create the humorous short piece.

ADMISSION: $10 per program or $25 for the series of three programs; Visit warhol.org 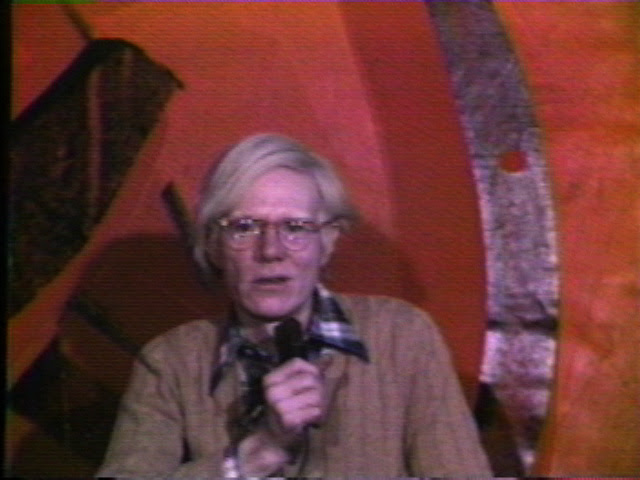 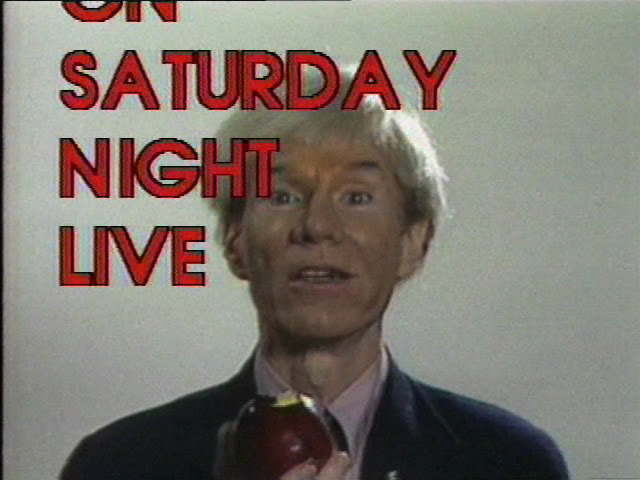 THIS FRIDAY, AUG. 6 – MOVIES ARE BACK IN DELAWARE PARK