It all came out at the trial of Keith Alan Raniere.

It will also figure in on whether Clare Bronfman will get hit with more felony charges [likely] and whether Emiliano Salinas will be indicted in the USA.

The latter is the billion dollar question.

This was completely illegal, according to the Assistant US Attorney Moira Kim Penza who called Salinas a criminal coconspirator in the Nxivm racketeering case.

These folders listed names of people, and their bank account numbers, the type of account and the balance, as well as the signatory and beneficiary of the accounts.

In short, Nxivm had files on people – presumed enemies – they were spying on.

Within these files they found printed emails between Emiliano Salinas, under the guise of an email account called thebeacon2009@gmail.com, and Keith Raniere and Clare Bronfman.

It seems Bronfman paid for the searches into bank records.

It was curious arrangement. Raniere would order who he wanted spied on. Then Bronfman and Salinas would do separate searches on the enemies.

Bronfman utilized a Canadian investigation firm called Canaprobe, and Salinas would use Mexican and American contacts to spy on Raniere enemies.

Then they would compare notes.

Among the type of people they spied on – secretly trying to obtain bank account information were politicians, judges, and media representatives.

Raniere told the duo that he believed his enemies were being bribed by other enemies and he wanted them to look for large sums of money deposited into any of the enemies’ bank accounts.

He was looking especially for offshore bank accounts.

In the media, Salinas, Bronfman and Raniere spied on men at the local newspaper where Raniere lived: the Albany Times Union.

They spied on several people associated with the Times Union newspaper: George Hearst, the Publisher; Rex Smith, the Editor; and Jim Odato, a reporter who had written numerous stories about Nxivm. 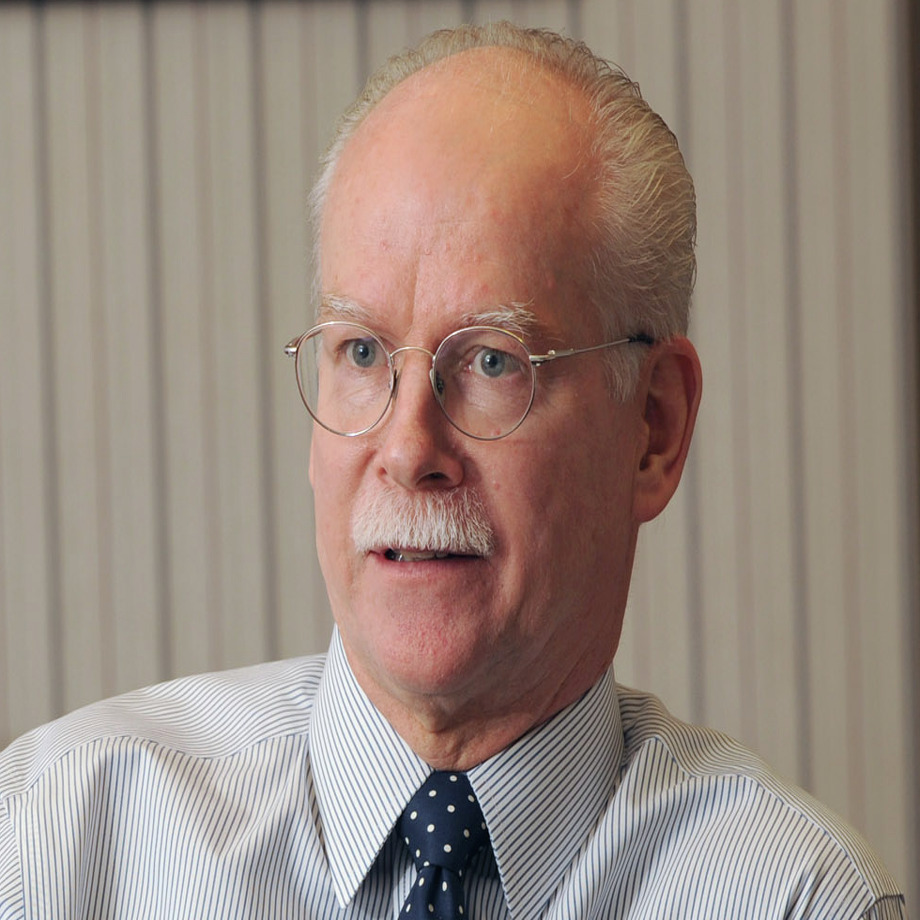 And Chet Hardin, a reporter for the Albany Metroland, a now-defunct weekly in the Albany area.

And Michael Freedman, who wrote a cover story for Forbes magazine on October 13, 2003, entitled “Cult of Personality”.

Then there were politicians:

They spied on Joseph Bruno, who was a Republican New York State senator, who took flights on Clare and Sara’s private jet.

And Eliot Spitzer, a Democrat, who at the time was the New York State Attorney General. He later became governor of New York but was forced to resign amid a prostitution scandal.

And P. David Soares, the District Attorney in Albany County.

And Charles Schumer, a U.S. senator from New York, a Democrat.

Both Pigeon and Stone worked for NXIVM for a time as consultants. [Nxivm was spying on their own consultants.]

They spied on seven federal judges who at one time oversaw cases involving NXIVM.

They also spied on people they were suing.

Morris Sutton, a defendant in a lawsuit with Rick Ross. Raniere/Nxivm was the plaintiff.

Juval Aviv, who owned a private investigation firm called Interfor, who was hired by NXIVM for conducting investigations in relation to some of Nxivm’s enemies.

They spied on Edgar Bronfman Sr., Clare Bronfman’s father, his business and his associates.

Israel Singer, who was associated with the World Jewish Congress.

There were the litigants who were connected to the Los Angeles real estate fiasco that Keith Raniere operated:

Yuri Plyam, Natalia Plyam – and their company, Castle Trading, were involved in the California real estate project that Clare and her sister Sara funded and Raniere guided.

The paranoia even extended to critics,

They spied on Deke Sharon, who is famous within the a cappella community, who was critical of Raniere. Raniere had tried to stage some a cappella concerts. He used Kristin Kreuk, Nicki Clyne, and Allison Mack to host the concerts. It seemed to be a thinly veiled recruitment effort to get colleges students into Nxivm.

David Touretzky, a professor at Carnegie Mellon who was critical of the Raniere.

Carlos Rueda a psychologist cited in newspaper articles providing opinions as to NXIVM and their curriculum and teachings.

They Spied on Joe O’Hara and Frank Parlato

Bronfman, Salinas and Raniere also spied on this writer. I worked as a consultant during 2007-08 and was fired by Nxivm when I discovered more than $90 million was missing from the Bronfman sisters’ money – lost or stolen by Raniere. Clare Bronfman spied on the man who tried to help them get her money back – me.

They spied on another former consultant, Joseph O’Hara. Ironically, O’Hara left Nxivm when he discovered Nxivm was spying on Rick Ross illegally.

They also spied on on one or more of Raniere’s former harem members who left him.

It was interesting how the FBI found out about Salinas’ involvement.

The folders discovered at Salzman’s house did not have Salinas’ name anywhere on them.

According to FBI Special Agent Weniger, the FBI went through the folders – which contained all these reports on enemies’ bank records which were stupidly left in boxes at Nancy Salzman’s house.

In the boxes, the FBI came across printed emails which clearly were involved in the spying operation.

There were Clare Bronfman’s emails. There were emails from one of Raniere’s lieutenants. And the Canaprobe emails.  Even the always secretive Raniere’s email appeared.

The FBI got a search warrant on thebeacon2009@gmail.com account and found, according to FBI Agent Weniger, “that the subscriber that was actually listed was an individual by the name of Emiliano Salinas, who was part of [Raniere’s] inner circle.”

There is a lot more to this story.