There was a huge cult around Ayn Rand and the Rand Institute, established long before Keith Alan Raniere discovered Ayn Rand’s brilliance.  The Rand Institute hosts a “think tank”’ centered in liberal Los Angeles where conservative intellects gather to plot world salvation around her philosophy. Or their interpretation of her philosophy.

Rand’s background is interesting. Her family wealth was drained by the Nazis take on “eminent domain” — the policy that gives the government the right [and power] to appropriate and redistribute property for the “greater good.” KAR put paying taxes on that list.

The Nazis helped themselves to Rand’s family wealth in Germany before she fled, wrote her embittered fictions such as Atlas Shrugged and the Fountainhead and became a sort of spokesperson touting anti-socialist views on talk shows like Mike Douglas, Phil Donohue, and Johnny Carson .

Rand also has a lot of titillating things to say about a woman’s sexual sway over men, though she’s not terribly attractive. Things like, “Tell me a man’s philosophy and I’ll tell you his sexual pleasures” — to that effect. That was edgy talk from a lady for TV in those days.

And, no, I didn’t catch those shows live any more than I was ever in a hippie commune. And my sister, Gina Hutchinson, and Pam Cafritz never poisoned girls from Libya — as Crazy Days and Nights reported as a rumor – when they were being fed misinformation from who I suppose were NXIVM insiders.

I’ve researched Ayn Rand beyond the cliff notes. KAR discovered Rand through book report assignments meted out or taken on by one of his first students, my sister, Gina, whose family was mesmerized into letting his first acolyte drop out of school, just like Dani did, to receive his tutoring and imbibe his teachings. 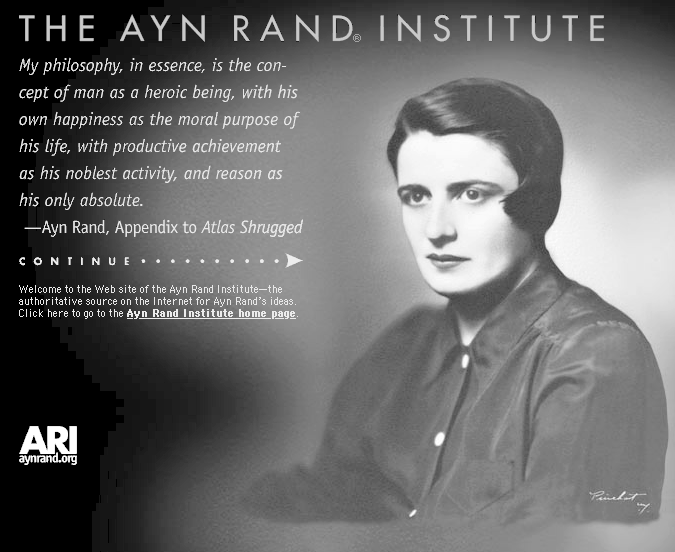 Our mother was a Rand fan mostly because the US government absconded with a third of our land in Clifton Park, NY to build a highway under “eminent domain.” And she loved her afternoon talk shows and Rand’s sass – that she would never dare repeat herself.

But, in the end, she was a bleeding heart liberal, wanna-be feminist housewife, part-time social worker distributing blankets to the homeless on bitter cold Albany, NY nights before becoming a military museum curator.

Rand’s talk show interviews are far more interesting than her books. In some, Rand completely contradicts the most popular interpretation of her fictional works — end welfare and let the stupid, lazy poor folks fend for themselves while robbing them.

I don’t see anyone striving to end eminent domain or taxes on the poor and middle-class. Although the filthy rich conservatives and liberals in combined power did recently end inheritance tax without a fight, not a peep of opposition to that pesky tax relief for the ultra rich who want to keep all that loot in the family after all the tax hoops and loopholes they had to jump through to get it.

The book [and its author] has one other, lesser known and perhaps somewhat dubious distinction – his interpretation of it was the inspiration [or justification] of many of Keith Alan Raniere’s ideas on government, freedom, seeking one’s own happiness and operating a cult.

The Mayor of Escobedo, Nuevo Leon, Mexico, Clara Luz Flores Carrales, who is a Nxivm coach, poses for a photograph at Nxivm’s Monterrey Center. Note on the wall behind her are large photographs of Einstein, and Gandi and in between them is Ayn Rand.

Dr. Dawn Hughes, Expert Witness on Sex Abuse Takes the Stand
Actaeon: The Fools Who Follow Are the Muscle Behind the Cult Leader
Comment