Edgar Boone and his Empire Guest View By A Knowing Source: Edgar Boone was the first of the Mexicans to come to ESP before they changed their name to NXIVM. Almost everyone who enrolled into ESP/NXIVM was in Edgar downline. Mexico had the largest group of wealthy clients of all the countries involved. Edgar got […]

Edgar Boone and his Empire

Guest View By A Knowing Source:

Edgar Boone was the first of the Mexicans to come to ESP before they changed their name to NXIVM.

Almost everyone who enrolled into ESP/NXIVM was in Edgar downline. Mexico had the largest group of wealthy clients of all the countries involved. Edgar got a slice of every enrollment.

He found out about ESP from a program he had taken in Detroit called Life Skills.

Edgar Boone ran a self help program in Mexico before coming into ESP and was considered the Tony Robbins of Mexico.

He rapidly grew his organization within ESP and became the fastest growing student up the stripe path due to his background.

Edgar Boone fell head over heels in love with Nancy Salzman’s second daughter Michelle Salzman. Nancy used to joke around saying Michelle could be the queen of Mexico.

Edgar Boone had one big flaw when he first arrived. He was into the woo woo spiritual movement. That was a big no no (outside of the “inner circle”) since ESP was based on REALITY.

After things fell apart with Michelle, Edgar’s next big love was Sara Bronfman. They traveled together and were going to build ESP centers around the world.

You know Keith Raniere was not going to have any part of Edgar having Sara to himself. KAR wanted her money, her influence that came with the Bronfman name, and her body.

So Edgar lost what was the love of his life. It took Edgar a long time to get over Sara Bronfman. He talked about his loss for months. It was sad to see him so sad about it.

Edgar left NXIVM in 2008 or 2009, if memory servers me correctly. Why he came back is most likely because of the collateral Raniere’s criminal enterprise had over his head.

If the rumors are true of Mexico NXIVM 2.0 with the Boone brothers at the helm, it make sense. It was a successful business for the NXIVM Mexican.

As long as they keep things within the laws of Mexico, stay on their side of the border and the Mexican government turns a blind eye to them, live and let live.

Try rebuilding in the US, the freedom fighters gonna get you.

Another commenter on Edgar Boone had this to say:

“Edgar’s good fortune is that he was born into a wealthy family.  He is intoxicated on Keith’s KoolAid. Not a very bright man. He once tried to intimidate me. That was his selling technique.
‘What goes around comes around.”, Keith eventually took Edgar’s sales commissions, something I was unwilling to do from day one!  Edgar is deserving of all Keith dishes out.

“Mexicans should be warned about the dangers of this group. I hope they read Frank Report in Mexico!”

For some time, Edgar Boone had his three children in Rainbow in Clifton Park and reportedly spent nearly $200,000 a year for their tuition for their children to learn the teachings of the Vanguard. With Keith cutting of his commissions and with the high payments to Rainbow, it is lucky that Boone’s father is wealthy and he gets an allowance from his father.

And down Mexico way, Rainbow Cultural Garden is alive and well – teaching children the subversive lessons of Keith Alan Raniere.

It is also alive and well in France under the direction of Nxivm leader Sara Bronfman. 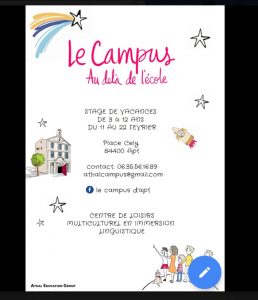 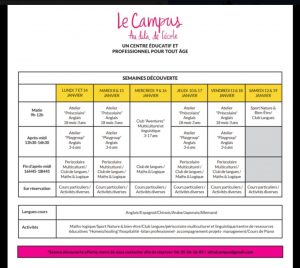 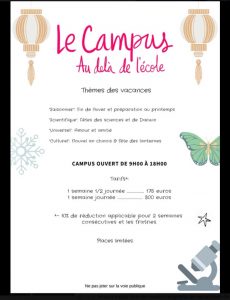