After Ben first revealed the existence of the Nxivm party, some people questioned Ben’s honesty, claiming it was a ridiculous and impossible story. Ben took a lie detector test and passed it.

Ben also reportedly went missing for a time after telling the Nxivm party story and some suspected foul play from Hillary Clinton.
Szemkus’ newly named Nxivm party attendees are:
As for my attendance at the party, I don’t recall being there.  But wouldn’t I say that any way, even if I was there?
As I recall, I first heard of Nxivm in August 2007, six months after the party. I started work for them in September 2007 as a publicist and consultant. I first met Keith, as I recall in September 2007.

When I interviewed Ben for a Frank Report story, last year, he named the people he saw in attendance at the Nxivm mixer. He did not mention to me that I was at the party.

My recollection was that I was in Big Pine Key Florida in February 2007 and not in Connecticut at all in 2007.

I think I would have remembered the governor being there.  And possibly Stormy Daniels – who Ben says went into a bedroom with Keith Raniere.

At the time of the party, Spitzer was governor of New York. He began serving the month before – in January 2007. 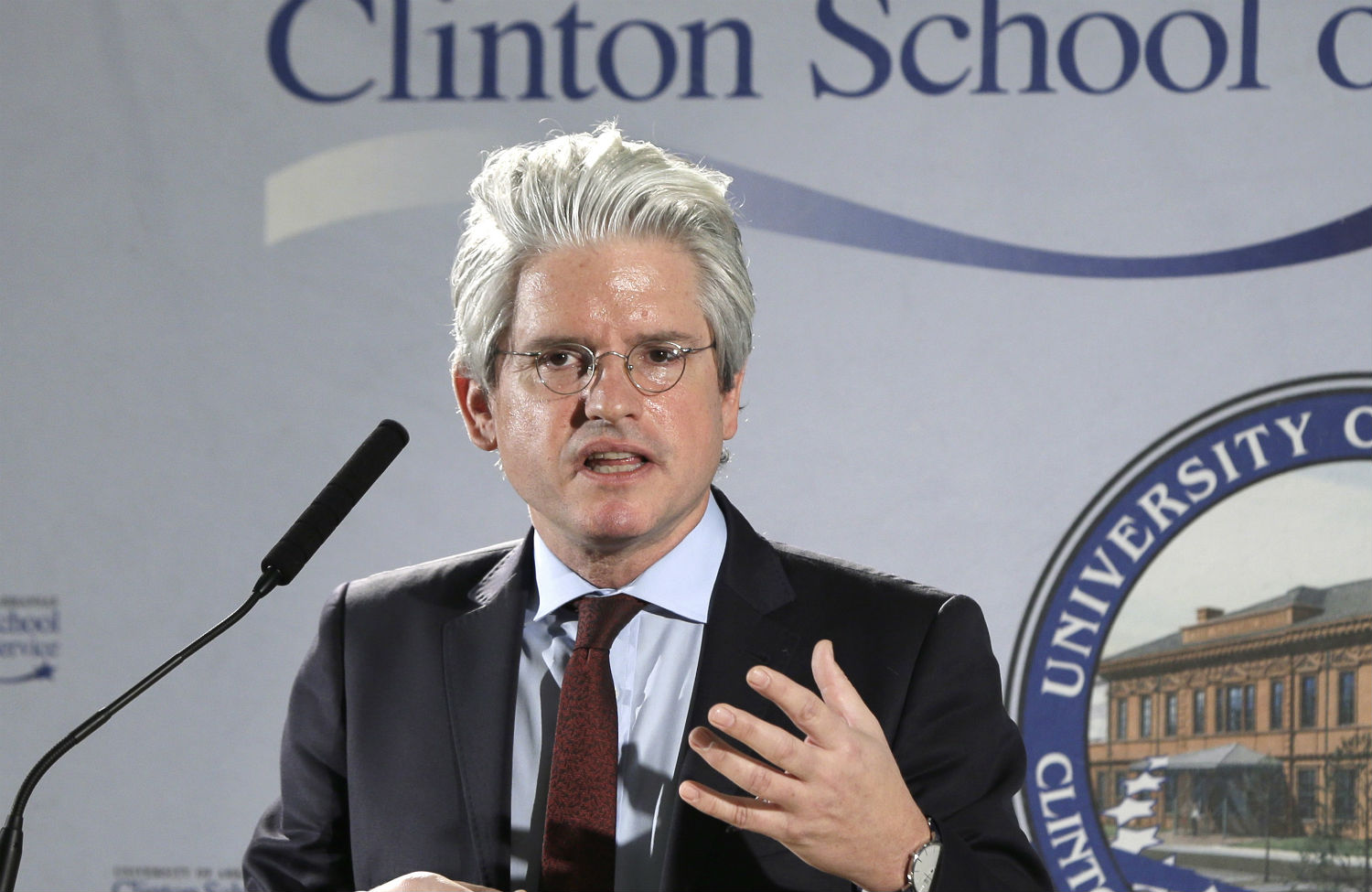 David Brock – a close ally and consigliere of the  Clinton family and Democratic politicians. Ben says Brock was at the Nxivm party. Michael Avenatti. He became Stormy Daniels lawyer years later. Ben said he was at the Nxivm party in 2007.