A recent commenter, expressing doubt that Kristin Kreuk left Nxivm in 2013, as Kreuk claimed writes, “No matter how much you claim she left five years ago, the more dumb you look to those who know otherwise. Have you ever spoken to someone connected to NXIVM post 2013 who can easily contradict your claim?” In defense […]

A recent commenter, expressing doubt that Kristin Kreuk left Nxivm in 2013, as Kreuk claimed writes, “No matter how much you claim she left five years ago, the more dumb you look to those who know otherwise. Have you ever spoken to someone connected to NXIVM post 2013 who can easily contradict your claim?”

In defense of Kristin Kreuk, another commenter tried to answer the question:

“Don’t know why Sultan or anyone would have to talk to someone connected to NXIVM post 2013 when at least three of them publicly backed up Kruek’s statement, along with Susan Dones and others quoted in news articles. 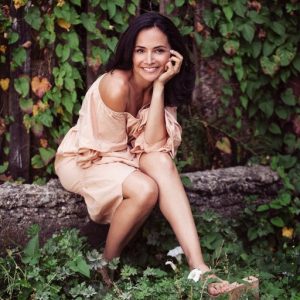 Sarah EdmondsonSarah Edmondson writes,“For the record, my dear friend @MsKristinKreuk was never in the inner circle of #NXIVM. She never recruited sex slaves and has been out since 2013 before shit got weird. She is a lovely person who should not be dragged into this mess. Thank you. #Cult #DOS #freedom #TRUTH” — Sarah Edmondson.” 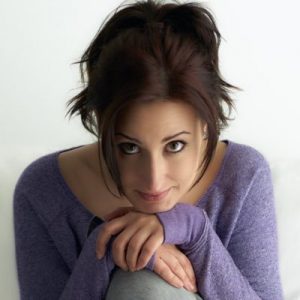 Maja Milkovich: “It was a SECRET society. The women trapped in it didn’t tell anyone because they had collateral over their heads…. NO ONE knew until last year. The women were too afraid to speak. So no. She [Kreuk] didn’t know. Neither did I. Only the victims and perps knew.”

“Kristen quit in 2013. She had nothing to do with the sex cult branch. The people who were involved will be arrested in the next little while. KK isn’t one of them.”

“I 100% back this statement as an Ex-member of NXIVM. Thank you for sharing your truth Kristin.”– Kayla Gross 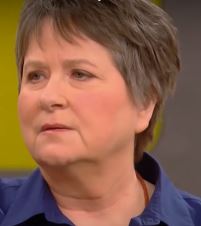 Susan Dones, as quoted in Hollywood Life, said “Yes Kristin Kreuk and Allison Mack were members of Nxivm. Kristin recruited Allison. But Kristin left shortly after I left in 2009. She got out before it became really bizarre and wasn’t involved with anything sexual.”  Susan Dones.

Kreuk’s statement: When I was about 23, I took an Executive Success Programs/NXIVM “intensive,” what I understood to be a self-help/personal growth course that helped me handle my previous shyness, which is why I continued with the program. I left about five years ago and had minimal contact with those who were still involved. The accusations that I was in the “inner circle” or recruited women as “sex slaves” are blatantly false. During my time, I never experienced any illegal or nefarious activity. I am horrified and disgusted by what has come out about DOS. Thank you to all of the brave women who have come forward to share their stories and expose DOS; I can’t imagine how difficult this has been for you. I am deeply disturbed and embarrassed to have been associated with NXIVM. I hope that the investigation leads to justice for all of those affected.