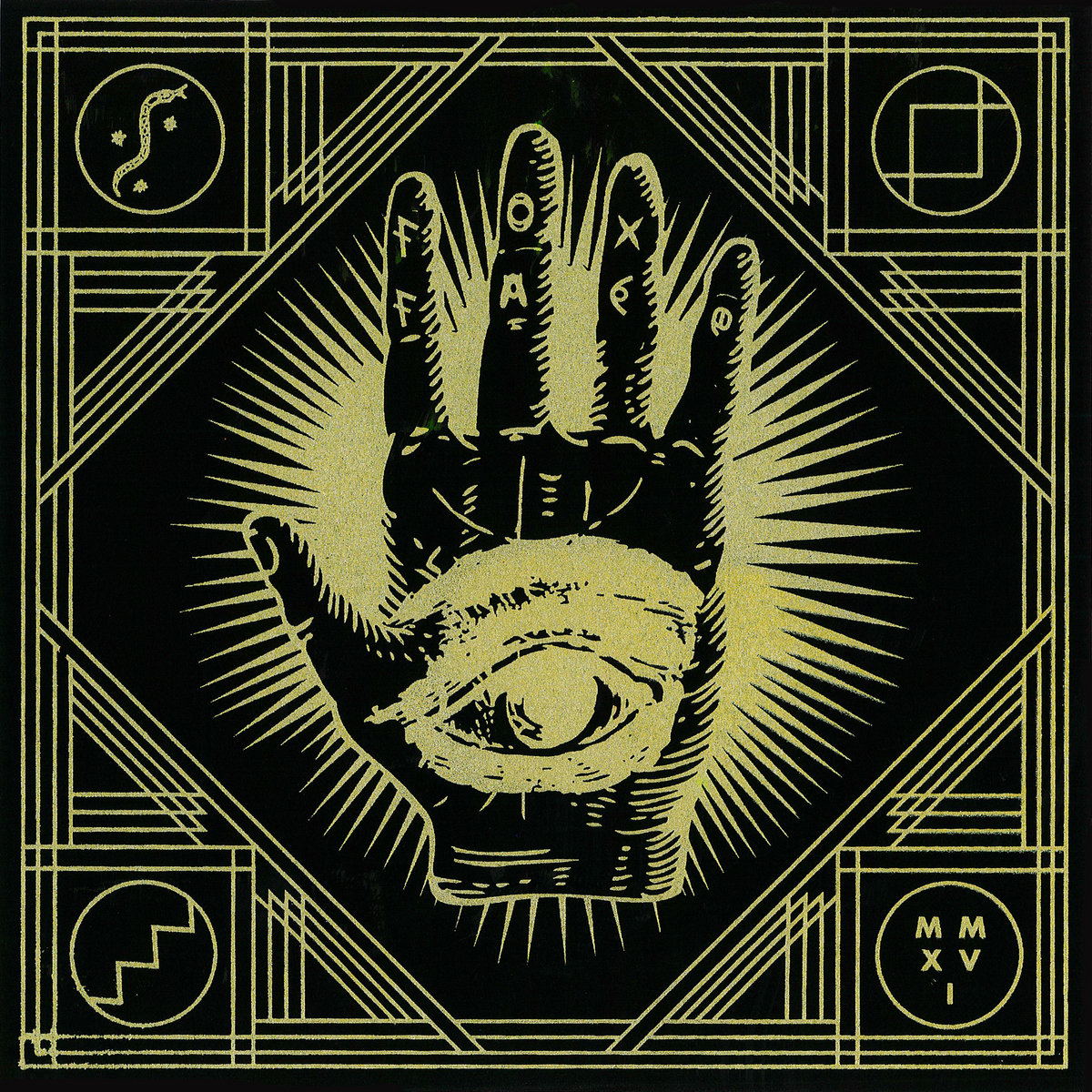 IMO Allison Mack is responding to a form of behavioral control that used to be called sex magic, which uses the assumption of archetypes to facilitate behavior.

Once the companion/wife archetype is accepted, a woman can’t go back to being a maid; it’s the emotional equivalent to divorce.

Allison, the companion of the alpha, can only be another’s companion or mother or crone.

Allison’s devotion is tied to the Chloe archetype: companion of the secret alpha. Too bad she doesn’t have to share the bathroom or pay his bills.

She’ll break the spell when she realizes that Mr. Raniere is no longer suitable for a relationship, because of old age, fraud, vice, distance, illness, violence, poverty or ceremony.

Personally, I’ll give her the benefit of the doubt and see what the court reveals. Still, there is no question in my mind she’s a victim although I doubt she realizes or understands why.

Cult Member: Allison Mack is too far gone to ever be salvaged
Even Greater Conflicts-of-Interest May Be Hanging Over The Upcoming Trial
Comment