I received this email today from a reader:
Frank, are you aware of those photographs of Kristin Kreuk and Allison Mack at a NXIVM event in Albany, New York in 2009?
Also in attendance was the Native American actor and “activist” Russell Means, who played the father in the film The Last Of The Mohicans. Kristin Kreuk and Alison Mack, obviously using their fame to represent NXIVM, were onstage with a microphone as was Russell Means.
Isn’t it true that NXIVM were targeting prominent Native Americans so that they can lay claim to land, that Keith Raniere would control with his own currency!? There are still some photographs online, but I can’t seem to find the ones with Russell Means. They are definitely there though.
Provided some photos. Siobahn Hotaling is in one of them. 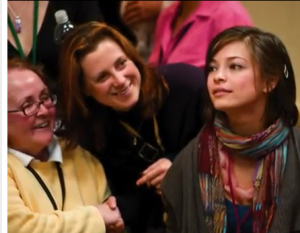 It is not clear who posted this video – whether it was a fanboy or Kreuk’s paid staff.
One thing is certain the music is over the top ….
http://www.popscreen.com/v/6t4kK/Kristin-Kreuk-in-Albany-New-York-2009
The movie proclaim Kristin Kreuk is the best. 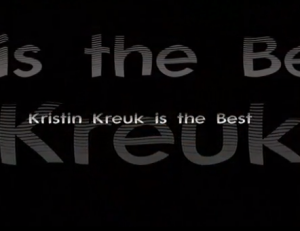 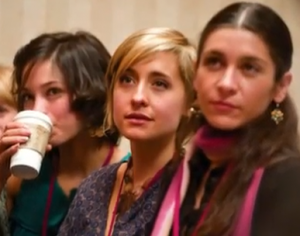 It could be sleep deprivation. 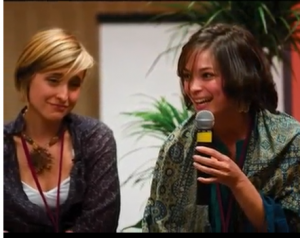 Can she stay awake through the entire event? 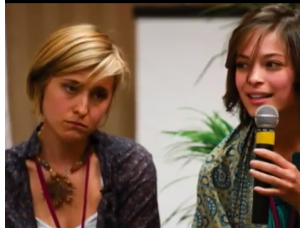 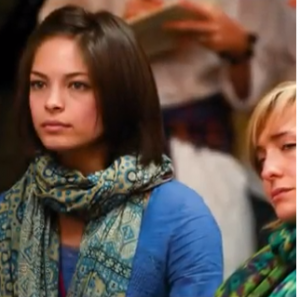 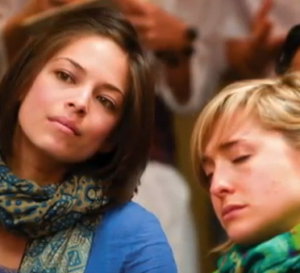 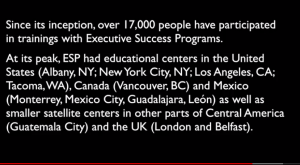