Today, multiplatinum duo MKTO – Malcolm Kelley and Tony Oller – has released the remix of their addictive single, “How Can I Forget,” via Crooked Paintings/BMG. PRESS HERE to check out YourEDM‘s first look of the new spin by worldwide European DJ and producer Sebastian Peréz.
The release of “How Can I Forget” kicked off the newest chapter for MKTO and has garnered over 15 million global streams with its bright guitar melody and finger-snaps fused with the duo’s signature pop and R&B charisma. PRESS HERE to stream “How Can I Forget” and PRESS HERE to watch the Westworld-influenced video.
Peréz has been dubbed “one to watch” in 2019 by many in the industry after shooting into the limelight over the past 12 months, gaining support from renowned artists Tiesto, David Guetta, and Don Diablo with his chart-topping remixes, productions, and weekly spins on BBC Radio 1, Capital FM, and Kiss FM.
After a two-year hiatus and much anticipation from their loyal fans, MKTO – who took the pop world by storm with their double-platinum worldwide smash “Classic” – picked up right where they left off with “How Can I Forget” as the duo ushers in the next phase of their artistry. When it came time to hit the studio, they once again joined forces with longtime collaborators Emanuel “Eman” Kiriakou [Selena Gomez, Ne-Yo] and Evan “Kidd” Bogart[Beyonce, Rihanna], who co-wrote and produced all of the previous MKTO releases. The new music is being released on Evan and Eman’s label Crooked Paintings, distributed throughBMG.
“Classic” reached #8 on the Billboard Top 40 chart, amassed more than 353 million streams on Spotify and more than 102 million views on YouTube, and transformed into a worldwide sensation with platinum and gold certifications in Australia, New Zealand, Sweden, United Kingdom, and Denmark. Meanwhile, MKTO’s self-titled full-length debut yielded other breakout hits such as “Thank You,” “God Only Knows,” and “American Dream.” Between selling out headline dates on three continents and supporting Demi Lovatoin arenas, the next few years were a whirlwind for MKTO, with national TV performances on The Late Late Show with James Corden, Good Morning America, and the Macy’s Thanksgiving Day Parade, a performance for the First Family at the White House, and performing “Classic” on stage with Taylor Swift. In addition to their music career, Malcom and Tony have also had numerous acting roles. After becoming best friends on the set of Gigantic, Tony went on to appear in shows likeCSI: NY, The Thundermans and more while Malcolm joined the cast of the critically acclaimed film Detroit from Academy® Award-winning director Kathryn Bigelow, and appeared in shows like Blindspot and Insecure.
Now MKTO is back and better than ever, with a lot more music to come! 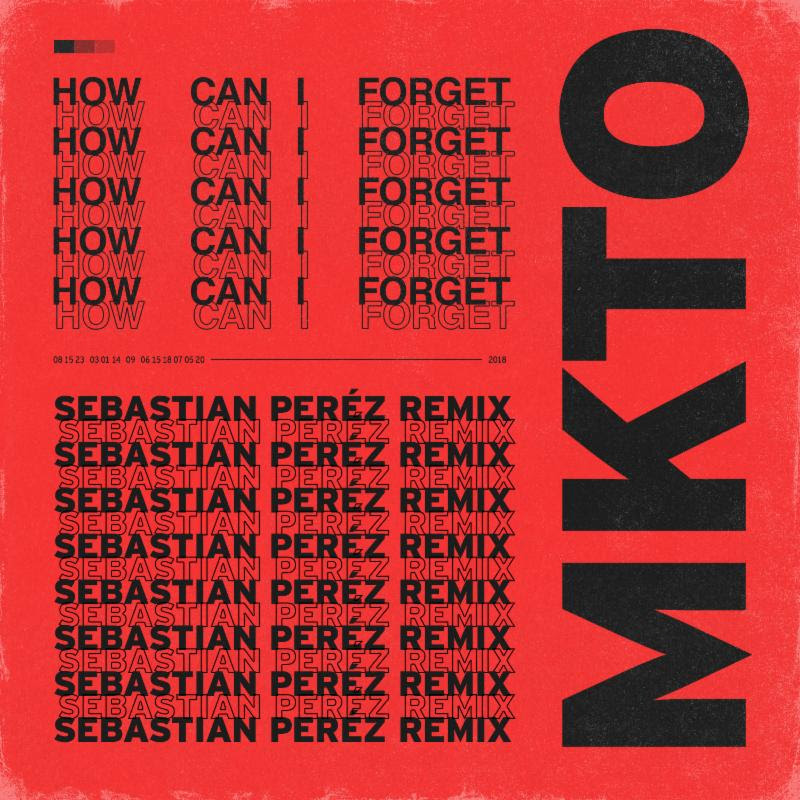 NEW BOOKS: Secret Buffalo: A Guide to the Weird, Wonderful, and Obscure

OFF ROAD Podcasts: Interviews with Buffalo’s Creative Community by RLTP

Constructing the Other Half of The Policeman’s Beard