With Keith Raniere AKA Vanguard in prison – likely for the rest of his life – and, therefore, required to spend his days solely with men, it may be time for him to start planning his next MLM cult,.

He might want to take a cue from Master Dylan Hafertepen AKA Noodles and Beef.

While Vanguard ran a largely heterosexual/lesbian sex cult, Master Dylan runs a gay cult.  Master Dylan has thousands of followers on social media, and is known for posting photos with his slaves, whom he calls “pups.”

Online, Master Dylan shares pictures and details of him with his slaves, which include Dylan’s husband, Big Pup, as well as Pup Biff, Pup Angus, Pup Alpha, and the late Pup Tank.

Tank, Alpha, Angus, and Biff have tattoos on their backs that read “Property of Master Dylan.”

Just as Raniere had his own preference with women – emaciated, long-haired and with an unshaven pubic region, Master Dylan prefers his slaves to be hairy and muscular—called “muscle bears” in gay parlance. They must wear padlocked chains around their necks, a symbol of Dylan’s ownership over them.

Raniere required his slaves to wear either a collar, belly chain or anklets.

According to the King County Medical Examiner’s Office, Pup Tank died of “silicone embolism syndrome” caused by injecting silicone into his scrotum.  It caused a viral inflammation of the lungs called pneumonitis, which progressed to acute respiratory distress syndrome, the King County Medical Examiner’s Office said. The syndrome eventually resulted in hemorrhaging in the lungs.

Master Dylan’s Tumblr account (as well as the Tumblr accounts of several of his pups) contained images of their engorged scrotums, dramatically increased in size due to liquid silicone injections. In one picture, Pup Tank’s testicles dangle outside of his basketball shorts, his nuts roughly the size of a volleyball.

Such injections aren’t approved by the US Food and Drug Administration because of adverse reactions. 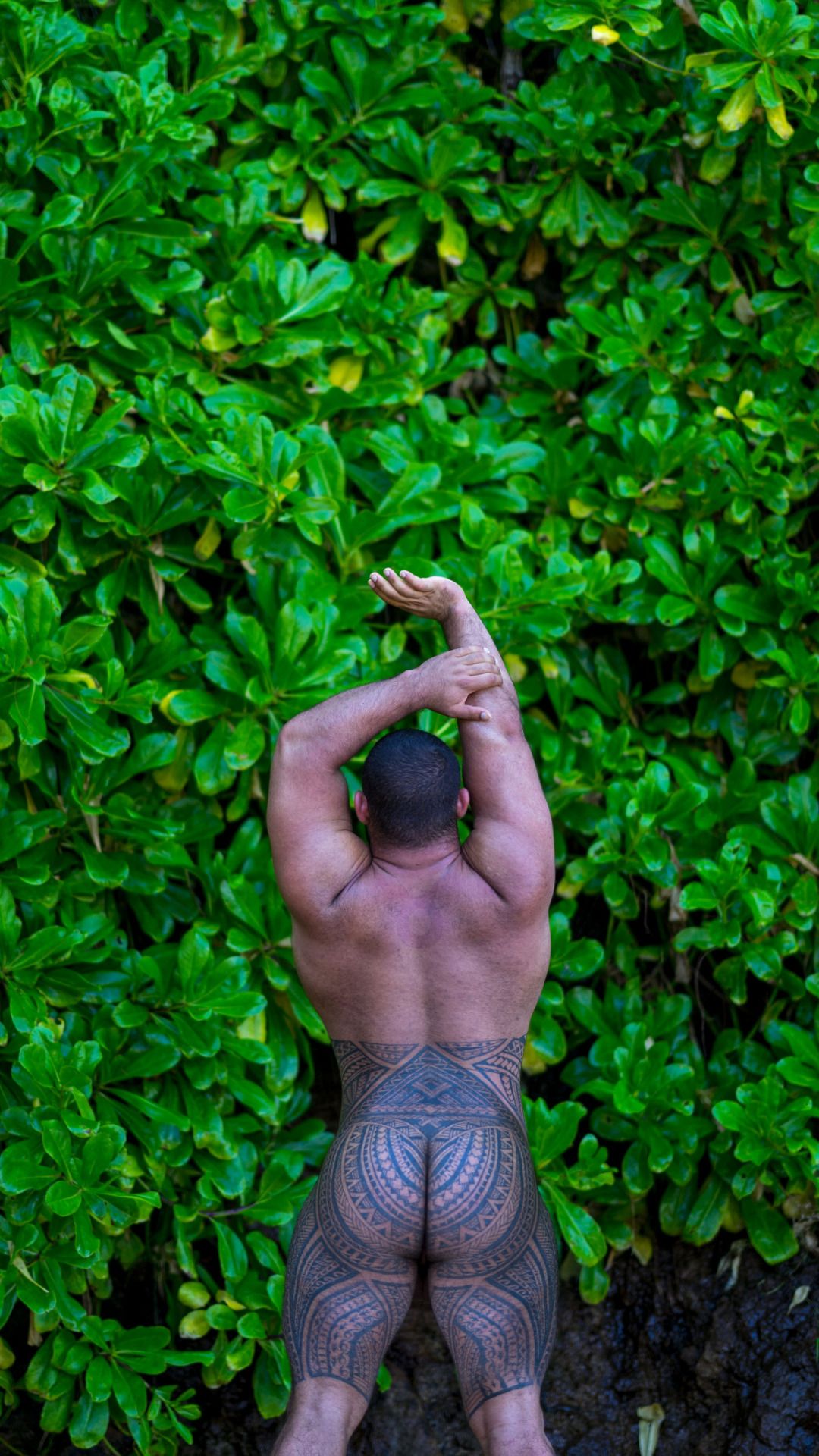 Master Dylan AKA Noodles and Beef has his lower body tattooed. No word on whether he would be interested in retaining Dr. Danielle Roberts for scrotum branding.  A Facebook post on a memorial page for Pup Tank praises his relationship with Master Dylan.

Three weeks prior to his death, Pup Tank signed over all his money to Master Dylan in his will. Pup Tank had received $200,000 after his father’s death.

Following Pup Tank’s death, Master Dylan deactivated his Instagram account and his newsletter. The content at NoodlesAndBeef.com was taken down and replaced with a single page saying goodbye to Tank.

“Tank left a very detailed will I’m determined to fulfill,” Master Dylan wrote in the goodbye.

Pup Alpha is the executor of Pup Tank’s estate.

When asked about the matter, the Seattle Police Department said, “There is no criminal investigation at this time.” 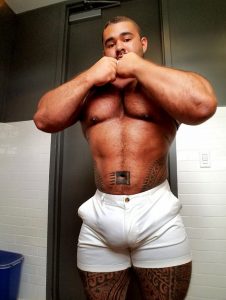 Dylan AKA Beef and Noodles

So how did this cult association begin?

Pup Tank lived in Australia and Master Dylan in San Francisco. They met online on OkCupid and carried on a virtual relationship for a year.

Pup Tank traveled to San Francisco to take a five-day vacation with Dylan. During the visit, “I asked if I could try on his collar,” Tank said in an interview. “I was very uninitiated in the world of pups and slaves and masters.”

Tank returned to Australia. He and Dylan started to write out a lifetime contract or vow for the two of them.

Dylan sent him a “training collar” in the mail. They revised the vow and Master Dylan gave him a “full collar.”

After coming to the US and living with his Master for several years, things started to not work out. Tank regularly got “in trouble” with his master.

One time, Tank and a friend waited at a bar for an open lane at a bowling alley, Tank got in trouble because he’d only gotten Master Dylan’s permission to go bowling, not to visit a bar.

Tank told one friend he was scared of Dylan and knew that once he left, he’d no longer be able to talk to his fellow pups. But in March 2017, while Master Dylan was on a trip to Japan, Tank left and went to live with a gay couple.  Tank’s friends took him to a Home Depot to remove the chain around his neck with a pair of bolt cutters.

Master Dylan then sued Pup Tank and wrote him a timeline message that said, “Have a good Folsom! Stay tuned for part 2.”

Dylan filed a lawsuit against Pup Tank which was ultimately settled with Pup Tank paying Master Dylan $4,787 and Pup Tank returned to Master Dylan and the other pups.  Tank unfriended or blocked all of his social media accounts.

A few months later he was dead.

On December 20, 2012, Tank shared his vow with his Tumblr followers.  I am posting key provisions of the vow. Much of it Raniere has already employed with DOS slaves. There may be a few helpful suggestions for the man who brands women.

Interestingly, the gay vow provides for branding – above the rump.

Here are the terms of the vow, which, one hopes, may be helpful to Raniere as he formulates his plans for his new MLM cult:

This is similar to DOS vow but may offer Keith some new ideas. I hope it has been helpful. 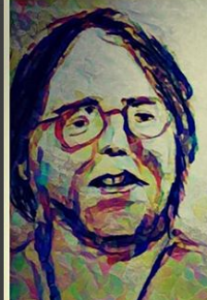 [MK10ART] Vanguard, you could learn a lot from Noodles and Beef and perhaps could possibly employ his techniques at your new residence.

Reader: Prefect is the mother lode of witnesses
Monte Blu: Vanguard has a message from prison to his followers
Comment