October 30th, 2018 – You can’t pin Desert Sparrow down. The LA—by way of Australia—based duo just released their music video for “Drive” and just as a sparrow learns to spread its wings and fly away from the nest, “Drive” is about freedom, escape, searching for meaning, and finding your place in the world. 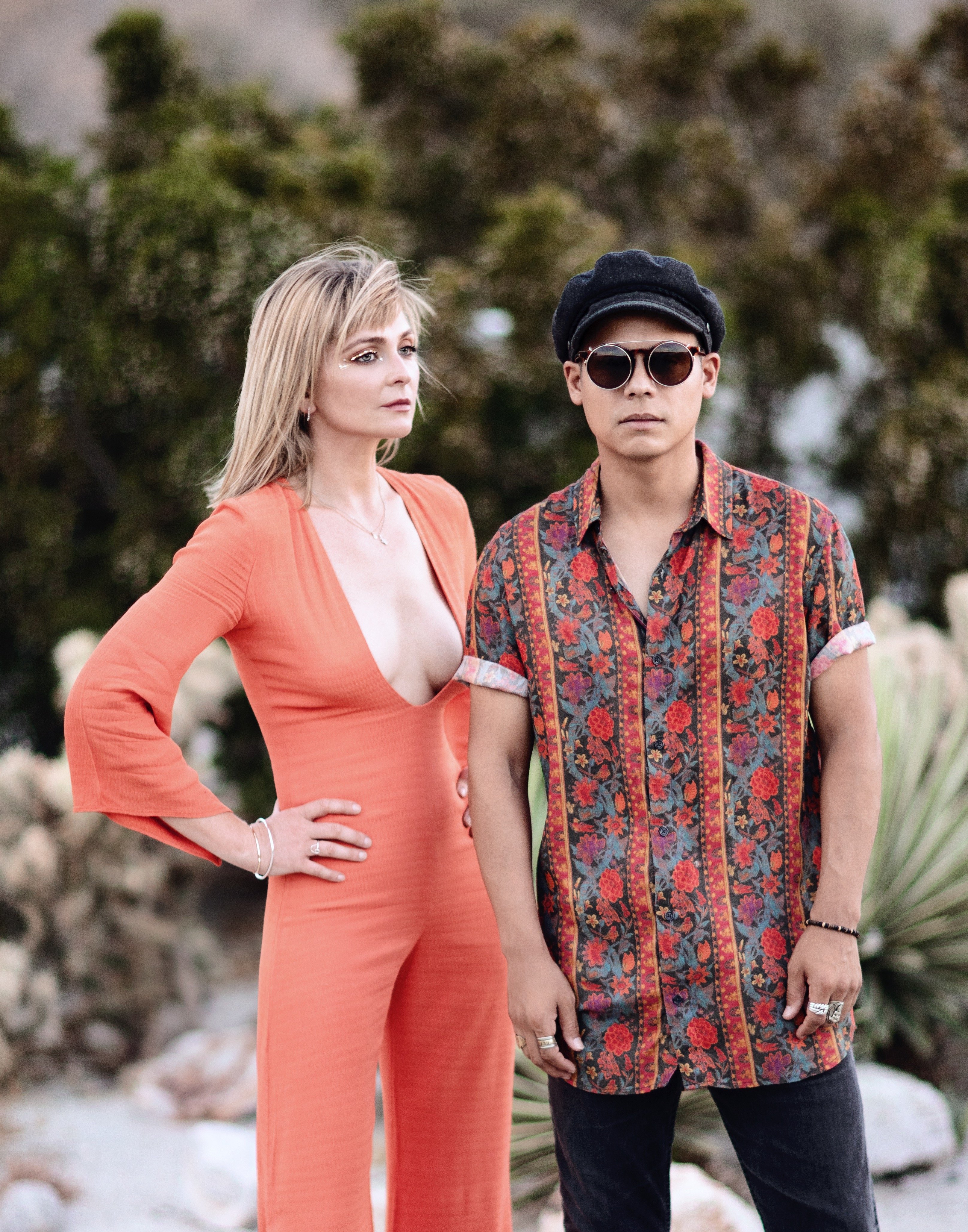 “Drive” is about escape. It’s about trying to be good and honest to people, but being constantly let down. It’s about finding peace in the things you love, and sometimes that means isolating yourself from the rest of the world whether it be a stranded beach, the mountains, desert or snow.
On the video, the duo says: “The concept for the music video was to have a female skateboarder as the lead role. Lucy Osinski (in real life) is the founder of a Venice Beach skate crew calledGRLSWIRL, which is a modern-retro all female community focused on bringing femininity to a male dominated skate scene. We love this concept because it’s about breaking stereotypes and building a community. The storyline in the video deals with everyday problems people go through. Lucy is having a rough day with her job, her mom, her boyfriend; however, she keeps going. She simply finds peace & solace through skateboarding and listening to music. It’s about the importance of finding those small things in life to make you happy.” 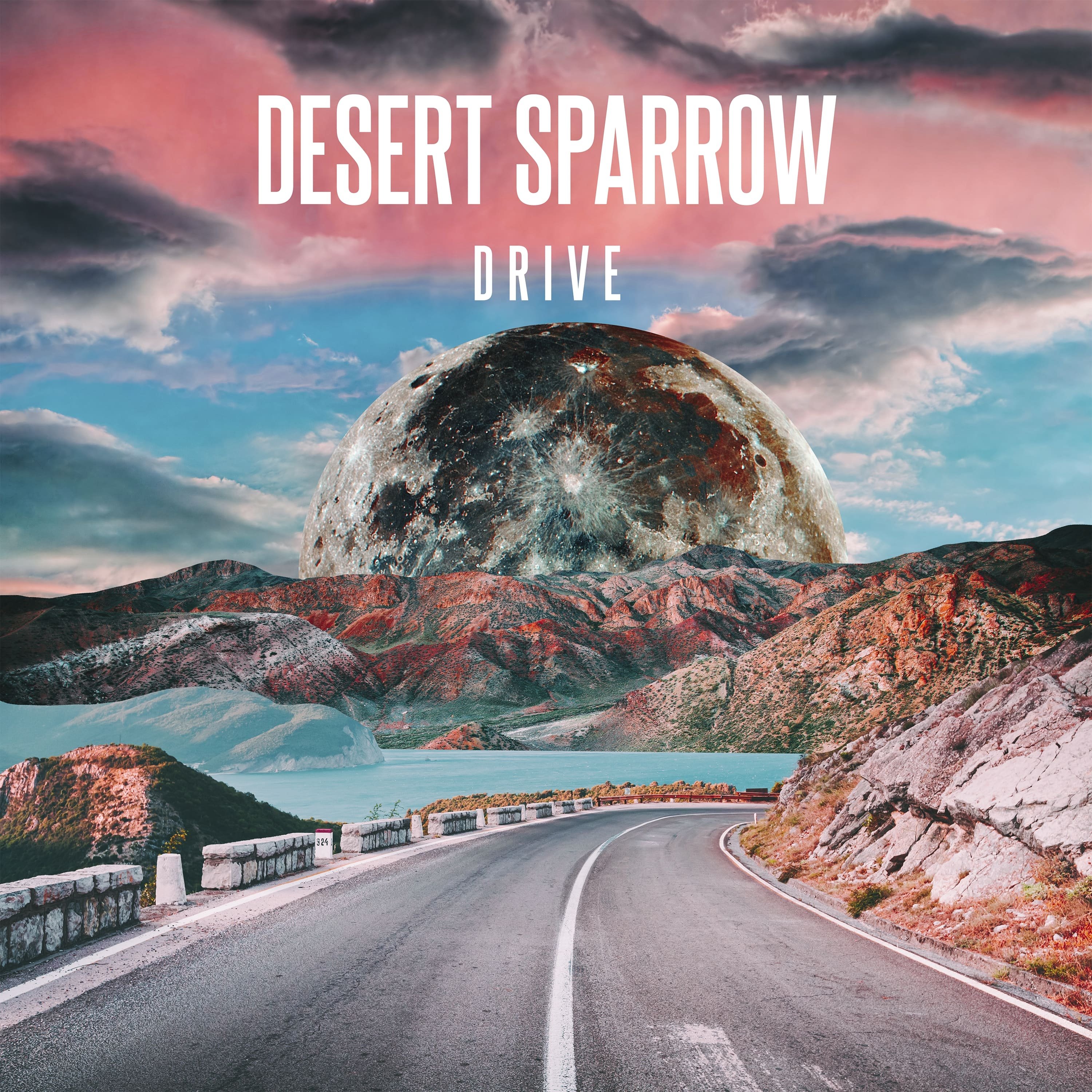 About: Desert Sparrow are a Los Angeles based indie rock band hailing from the beaches of Sydney, Australia. Kylie Adams and Dave Carreno began their musical journey together by playing covers at local open mics in 2013 before forming their own creative path into songwriting. Their main artistic influences are 60’s rock n roll, folk, spaghetti western, and surf. The result is a narrative experience which paints images of solitude, hardship and perseverance on backgrounds of desert roads and California coastlines. Desert Sparrow draws inspiration from bands such as Fleetwood Mac, Florence and the Machine, BRMC, and Angus & Julia Stone.

Before meeting each other, Kylie began playing piano at the age of 5 and later fell in love with singing after hearing Stevie Nicks constantly playing from her parents’ stereo. Writing poetry and singing in her bedroom was always her way of releasing emotions behind closed doors, yet she never had the intention of taking it to the stage. After losing a bet to a friend, Kylie found herself singing karaoke in a packed restaurant one night and never looked back. Dave’s interest in music came later, buying a guitar at 21 after seeing BRMC perform for the 1 st time. It was the song “Fault Line” that made him understand how powerful an acoustic guitar and harmonica performance can be. A few years later, he met an English friend traveling who gave him a copy of ‘Definitely Maybe’ by Oasis, and it was in that exact moment he knew he wanted to start a band and pursue music professionally.

After recording their debut EP ‘Leave This Town’ in 2014, the band decided to venture over to Los Angeles. There, they released a 2nd EP titled ‘City of Dreams’ in 2016. It was self-produced and recorded with Mark Rains at Station House Studio. ‘City of Dreams’ steps further into their versatility as songwriters, which Sean McCauley of MondoTunes describes “Sonorous, rural, and with roots wrapped deep in the rock n roll tradition, City of Dreams is an EP sure to resonate with fans of many music genres.”

Desert Sparrow premiered “Drive”, on October 26th, 2018 via Vents Magazine, and released the track across all digital and streaming services. 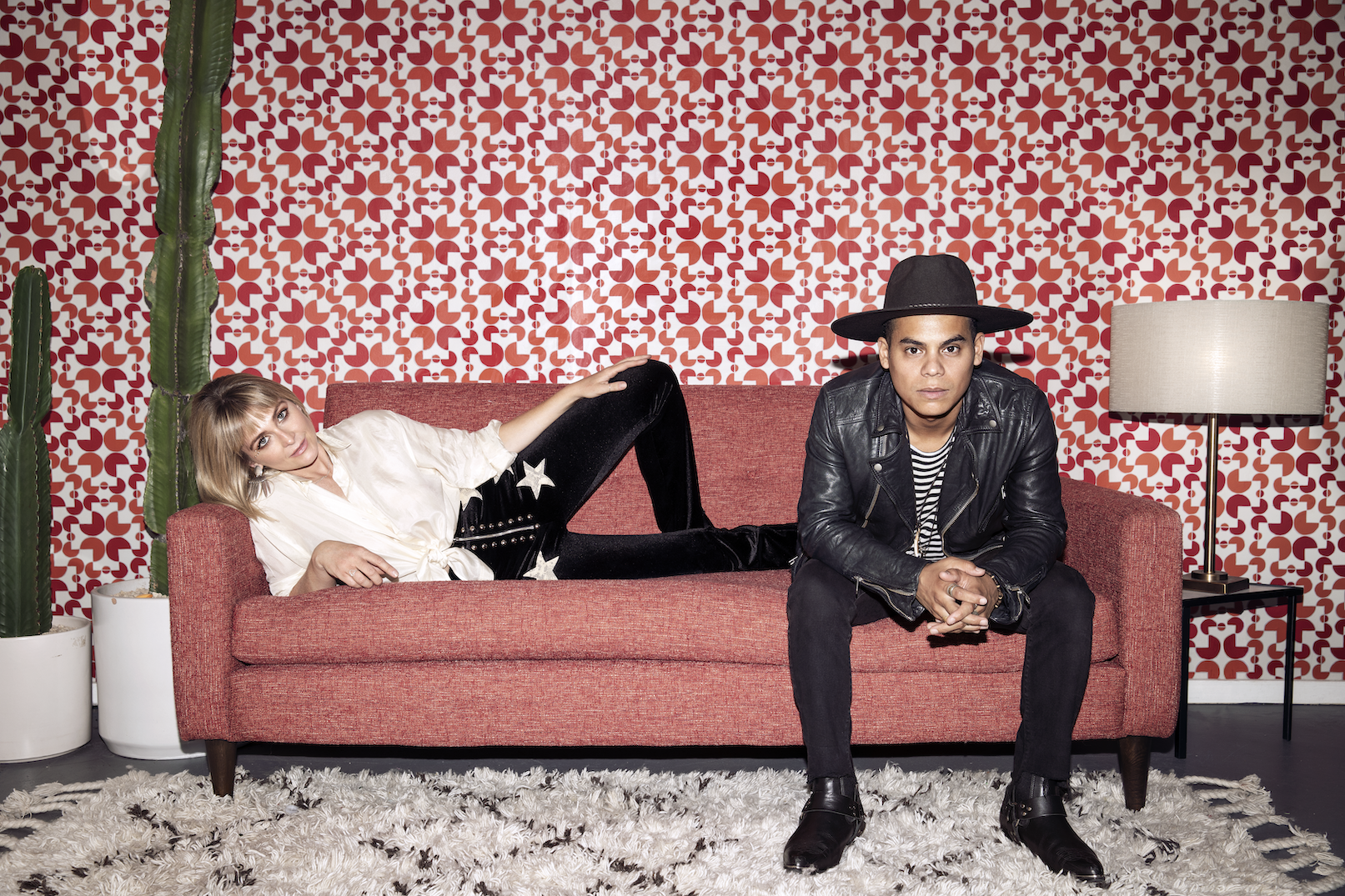 NEW BOOKS: Secret Buffalo: A Guide to the Weird, Wonderful, and Obscure

OFF ROAD Podcasts: Interviews with Buffalo’s Creative Community by RLTP

Constructing the Other Half of The Policeman’s Beard

POMINVILLE CEREMONY: SABRES GET IT RIGHT By Andrew Kulyk and Peter Farrell
In memory of Ferruccio Lamborghini
Comment