October 26th, 2018 —Today we’re excited to share with you “The Main Mane,” the latest album from Wet Ashes. I wanted to send over the latest album from Wet Ashes, a rock band whose influences stem from post punk, Brit rock, new wave to shoegaze. “The Main Mane,” draws upon similar inspirations but in comparison with their previous albums, the composition is more mature, and the arrangements and sound layers are much richer.

The album follows the release of two lead singles “Battles Along the Way” and “Disowned” which premiered on Groundsounds and Jammerzine, respectively.

“The Main Mane” is their fuller album in terms of guitar layers with Shaboomy and Yuri playing multiple parts in several songs. “Interlude” has a folky 12-string guitar played by Yuri. The special appearance of Aldo Munoz, a guitar guru from Mexico added unique and precise strumming that can be heard in the Radio Head style arrangements in “Delirium” or in the nerve wrecking chords in “Long Wait.” Finally, Shaboomy and Yuri show they can be experimental and raw with their guitar instrumental in “Old Shadows.”

The band grew strong and kept honing their emotive and unique sound between California and Guadalajara, pulling together various influences to create a cohesive whole. They brave the distance in order to maintain the band’s undeniable chemistry. Their first single and video “Battles Along the Way”ill surprise audiences with a warm and dreamy sound not typical of the band. The video will be launched in September 2018 and the album is available everywhere today.

If you’re interested in sharing “Disowned,” “Battles Along the Way,” or in reviewing “The Main Mane” please contact Kristen Walters at kristen@planetarygroup.com. 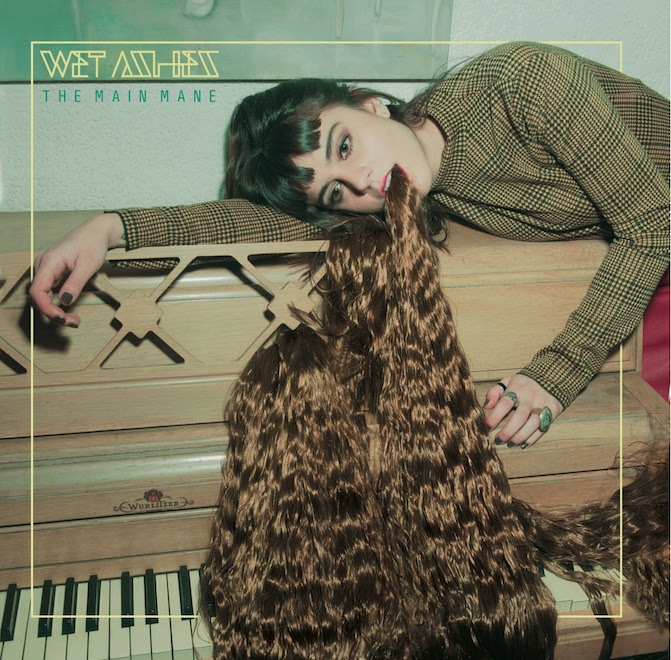