Every time the industrious Allison Mack uploaded blackmail material to the internet site Dropbox to accounts available to Keith Raniere and Clare Bronfman and herself, she committed an act in furtherance of an EXTORTION CONSPIRACY and a SEX TRAFFICKING and SLAVERY CONSPIRACY.

There were supposedly well over 100 slaves and Mack collected blackmail material every month like clockwork. 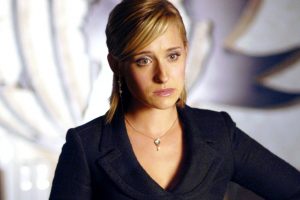 We are literally talking about dozens of thousands or maybe hundreds or thousands of acts of blackmail.

These pieces of blackmail void any claim that the slaves were consenting adults.

On top of that, Allison Mack collected credit card and bank account information, opening up herself and her friends to charges of WIRE FRAUD. 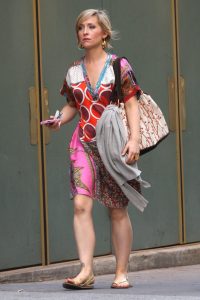 You are one of the greatest female criminals of all time.

What will those files contain?

And you can share the credit with Vanguard/Keith Raniere and Legatus/Clare Bronfman.

And Allison, the graphic nature of your videos and your emails and Direct Messages mean that the Feds don’t need your cooperation in anything.

And if you are ever released from prison, you will be one of the most hated women in America and the world.

If there are any allegations of child sex trafficking, you won’t be able to walk down the streets of any city without fear of tar and feathers.

It is believed the new superseding indictment will be handed down sometime in December.
Merry Christmas, Allison and NXIVM. 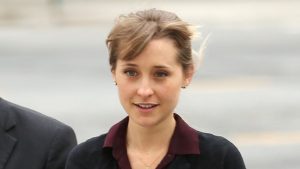