Since signing to Spinnin’ Records and MusicAllStars at age sixteen, nineteen-year-old Curbi has become one of the most exciting young artists to watch in dance music. His originals singles (“Shinai,” “51”) and collaborations (“Hoohah” with Fox Stevenson, “Let’s Go” with Lucas & Steve and Mike Williams) have racked up millions of on-demand streams. It’s no wonder that A-list musicians Zedd, Galantis and most recently, Steve Aoki have called upon Curbi for official remixes. The success has resulted in increased touring demand, with Curbi performing internationally at some of the largest festivals in the world including Tomorrowland, Mysteryland, Creamfields, and World Club Dome. As the UK-based prodigy looks ahead to a promising new year, he adds another winner to his back catalog with “Whip It.” 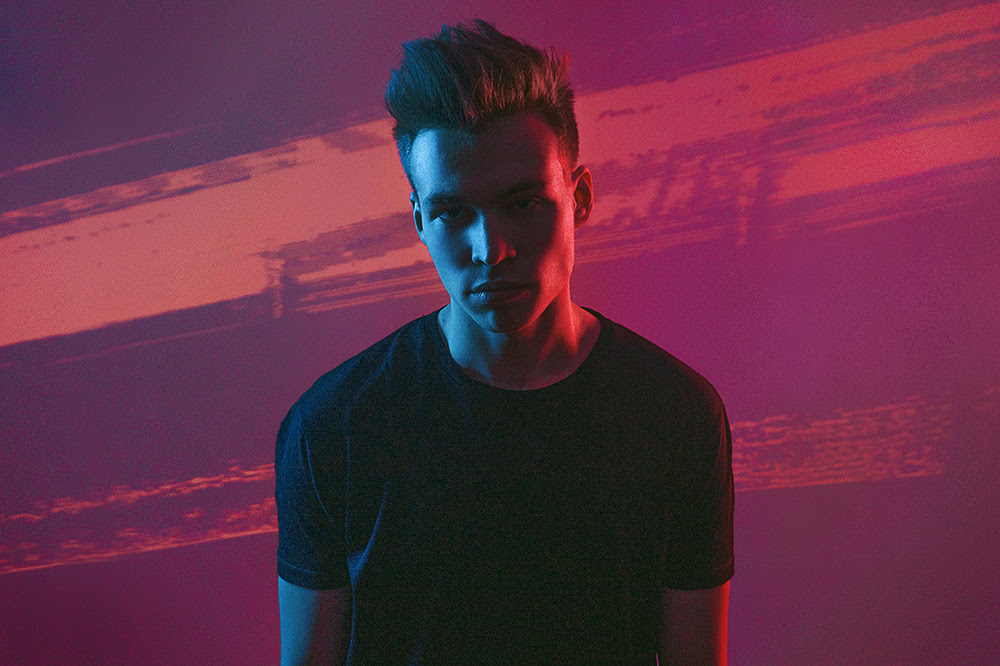