Photographs and Souvenirs
The times have changed for the group of characters that once comprised Vangaurd’s NXIVM.
With Van in the hoosegow – and his top team — Nancy “Prefect’ Salzman, Clare ‘Cruella’ Bronfman, Lauren ‘Avatar Baby’ Salzman, and Allison ‘Pimp’ Mack – plus the hapless, gullible peon Kathy ‘The Clown’ Russell – have been indicted.
Others – such as Emiliano Salinas – are waiting anxiously to see if they will be indicted.
Activities have all but ceased. Lawyers are working overtime.
Now, for some letters and some fond memories of days gone by – when the ruthless cult held dominion over its adherents and struck terror into the hearts of its critics.
A letter from Ireland…
Abcdefghijklmnopqrstuvwxyz the summit and the sentence
Gosh I hope I got the above line in order. Why?  Because every letter in the alphabet, every verb, adverb, noun, pronoun, constant or adjective would not do justice to what I have read today on your blog.
What a turnaround in the last 12 months. Take heart, Frank, and to those of you who have been so brave in coming forward, please remember, this is just the middle of your journey.
It is akin to climbing a mountain. Once you were at base camp, now you are halfway up. But the summit has yet to be reached.
And, as any experienced mountain climber will tell you, the hardest part is just before the summit.
I would translate that word as meaning ‘sentence’ as in jail sentence. In other words, we all want to see Mr. Keith and his cohorts reach the summit and the sentence. So folks, I think everyone needs to take hold of a grappling hook and iron take full grasp of the opportunity that has been presented by the work of Frank Parlato, Catherine Oxenberg, the journalists and most importantly you brave folks who have all had to chutzpah to bring it this far.
There is a lot more climbing to be done but hold fast, have faith in each other. The summit is near.
This message is written by the Irish mother who’s daughter figuratively speaking could have ended up drowned on this side of the pond. Someday soon, I will copy you in but, as Saturday night comes to an end, let us all be thankful we are a long way from base camp.
Goodnight, from Ireland.

I have just read your journalistic chronology that is so utterly brilliant because it has put together the articles I found between 2016 and 2017. It was like a huge jigsaw puzzle and it was your blog that helped me fill in the Blue Sky.

Today,  you have joined the dots. I am absolutely thrilled. Another fantastic job Frank thank you. 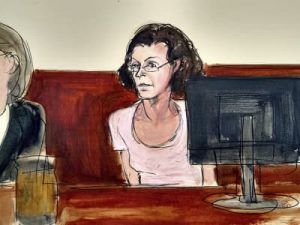 Frank: I’m sure you’ve spotted the recent NY times story on Clare. It’s the first time I’ve heard it mentioned that Clare was in love, which might help to explain how one the world’s richest woman aligned with and was defrauded by a dumpy sociopathic schmuck. I think this angle is one of the more fascinating aspects of the whole story and warrants more attention, if you ever come across more evidence. Everyone notes how dour Clare is, but that misses a large part of the true story, in my opinion.
Keep up the good work.
***
Can Anyone Help?
Hi Frank
I am working on a project related to analysis of cult recruitment techniques.
I’m trying to get a  sense of exactly what Vanguard was teaching the members of his cult and how it furthered their ‘brainwashing’.
Did Keith Raniere ever write a book or course? I have scoured your site, can you point me to any posts that might answer this question?
D. N. 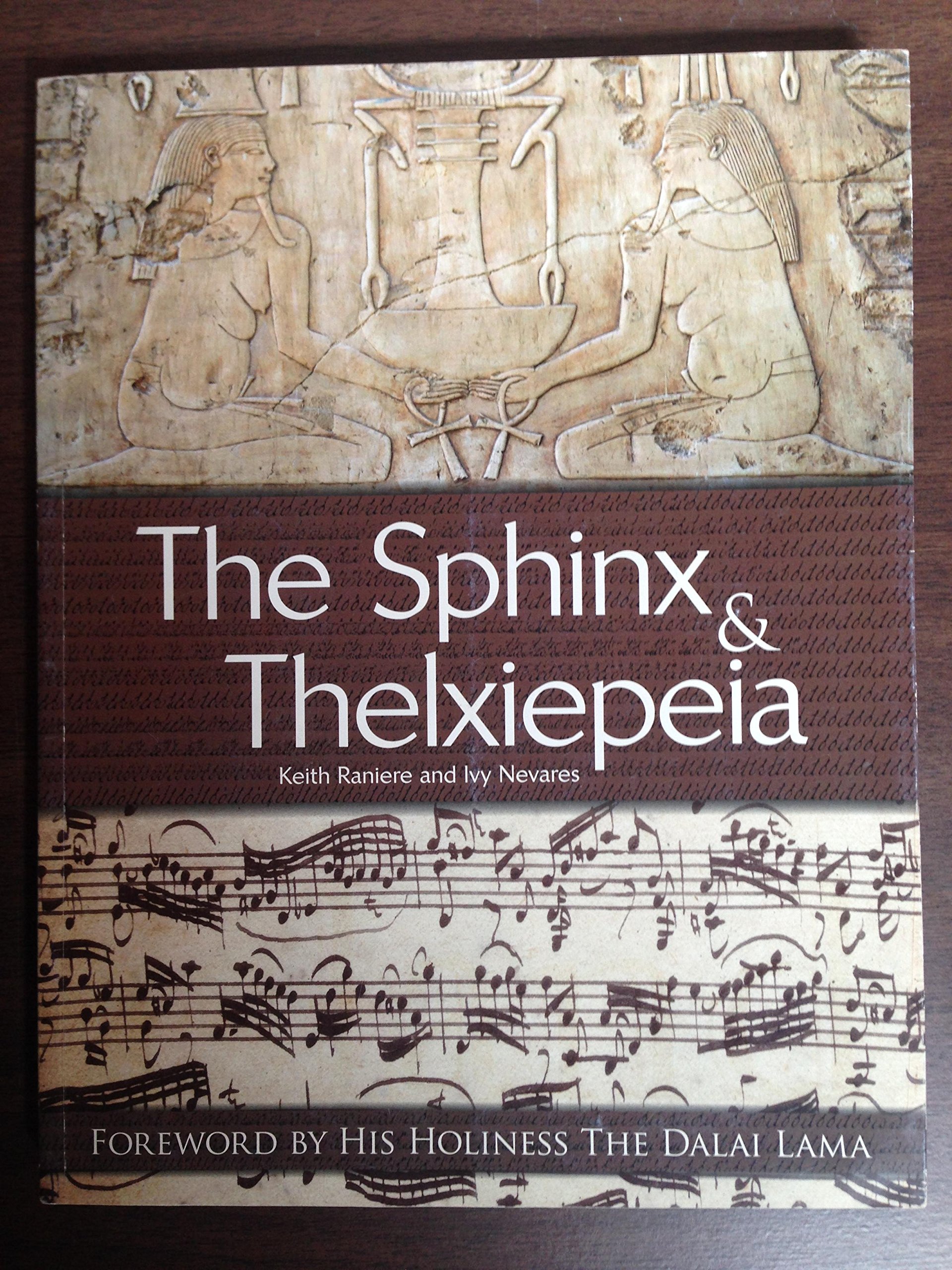 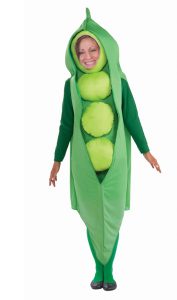 Good News: After being gravely ill, Alejandro Junco appears to be recovering. Let us hope and pray for him that he not only recovers his health but recovers his daughter Rosa Laura Junco – who recently left the Knife Media and despite being branded, has not been seen in Albany recently.