In the past, Keith Raniere and Clare Bronfman routinely retained a phalanx of attorneys to attack enemies of the NXIVM cult and put them in jail.

Now, it seems that they once again have a phalanx of lawyers – but for an opposite purpose – to keep them out of jail.

Here are the lawyers we know of so far: 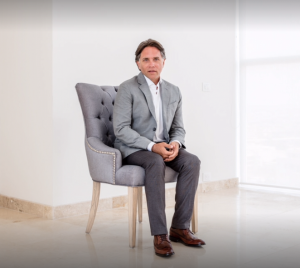 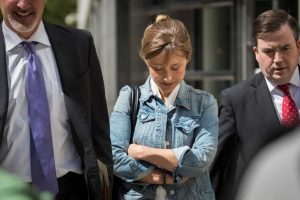 The judge has ordered that as to Keith Raniere, Allison Mack, Clare Bronfman, Kathy Russell, Lauren Salzman, and Nancy Salzman:

No attorney who has appeared, or will enter an appearance on behalf of, any party in this case may commit to participating in any other trial between January 1, 2019, and April 30, 2019, without first requesting (in writing) and receiving specific permission from this court. The court will schedule motions and set a firm trial date at the September 13, 2018, status conference. Ordered by Judge Nicholas G. Garaufis on 7/25/2018. (Haddad, Andrew) (Entered: 07/25/2018)

The parties shall meet and confer regarding discovery and a motion schedule prior to the next status conference, which is scheduled for 9/13/2018 at 2:00 PM. Time is excluded under the Speedy Trial Act between 7/25/2018 and 9/13/2018, with respect to all parties present, for review of discovery and plea negotiations on consent (except Keith Raniere, who objects to the exclusion of time). Jury selection and trial is rescheduled for 1/7/2019 in Courtroom 4D South before Judge Nicholas G. Garaufis.

Note: In the case of Kathy Russell – longtime NXIVM member Karen Abney originally posted $25,000 bail for her. Later, Kathy’s sisters were slated to post the bail in Abney’s place. Abney worked alongside Russell and Karen Unterreiner, who some believe has flipped and is giving evidence to the US Attorney. If so, Karen is a wealth of information having been with Keith consistently since his RPI days. She helped him procure underage girls and masterminded his double [and triple] sets of books. That Kathy Russell – who took orders from Karen has been charged and not Karen – speaks volumes. Of course, Keith had always planned that Kathy should be the fall girl for the crooked books.]

Upon Further Review… Judge will decide on bail conditions for Clare in mid-August; home arrest, ankle monitor may be removed
Scarrom: In Defense of Kristin Kreuk
Comment