For the first time in New York, non-biological parents have legal rights.

Throughout the history of our country, the law has often been slow to follow social norms.

It took until 1920 for the 19th Amendment to the U.S. Constitution to pass giving women the right to vote.

It took until 1954, in Brown v. Board of Education, for the U.S. Supreme Court to end segregation in schools and abolish the “separate but equal” ruling from Dread Scott v. Sandford that came nearly a century before-  in 1857.

It took until 2003, in Lawrence v. Texas, for the U.S. Supreme Court to strike down a Texas sodomy law and, by doing so, make same-sex sexual activity legal in every state.

It took until 2015, in Obergefell v. Hodges, for the U.S. Supreme Court to rule that the fundamental right to marry is guaranteed to same-sex couples throughout the United States.

Suffice to say, sometimes it takes the law a little longer to catch up with certain social norms.

One such social norm the law has been equally slow in recognizing are the rights of non-biological parents, step-parents, or parents in homosexual relationships.

Most of us know someone who has opened their heart to a child who isn’t biologically theirs.

A man who steps into a child’s life and becomes his father.

A woman whose husband has a young child that grows up only knowing her as “mom.”

A grandmother or grandfather who takes on the responsibility of raising a child. A woman who plans, with her wife, to conceive and raise a child.

The situations are endless, and the bonds these often amazing individuals create with their children are life-changing.

Yet, since 1992, in the State of New York, these non-biological parents have had no rights to the children whom they established relationships with.

In 1992 the Court of Appeals decided a case called Alison D. v. Virginia M., where they held that in the absence of a biological or adoptive connection to the child, an individual was not a “parent” and, as such, could not petition a court for custody and visitation of that child.

Despite numerous judges over the years acknowledging the widespread harm this ruling had on families, it was the law of New York until 2016 when the Court of Appeals, in Brooke v. Elizabeth, overruled Alison D.. 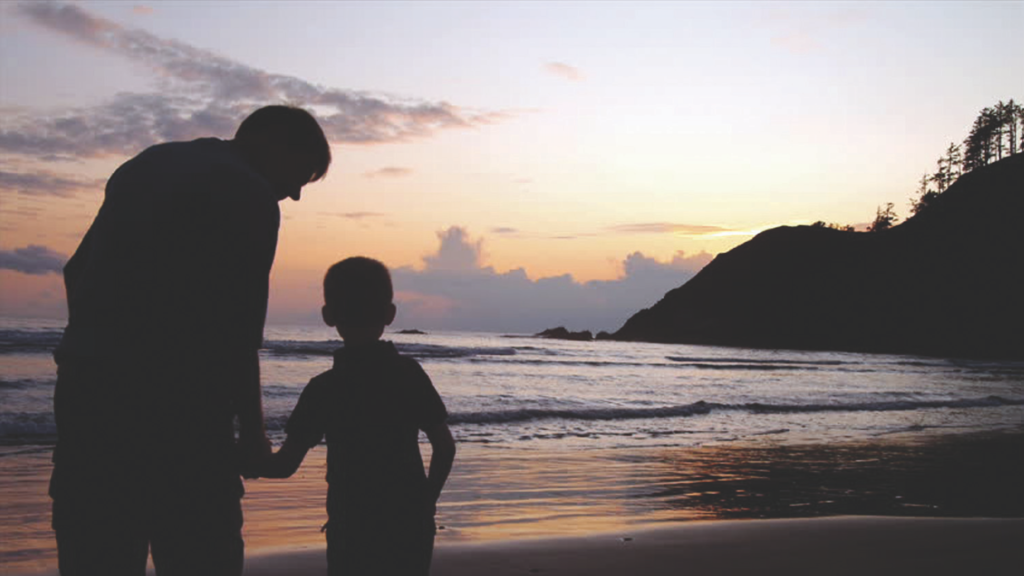 David starts to date Liz who has a five-month-old child, Scott, whose biological father had abandoned him shortly after birth. David knowingly assumed the role of dad and fulfilled all of the responsibilities traditionally associated with being a father.

After five years together, however, the couple separated.

Up to that point, Scott knew no other father, “dad,” or “daddy” other than David, and David, for more than five years, had looked at Scott as his son because in every way that mattered, he was.

Not once caring about the devastation it would have on Scott’s life, who was six, Liz attempted to sever their bond and withhold Scott from David. 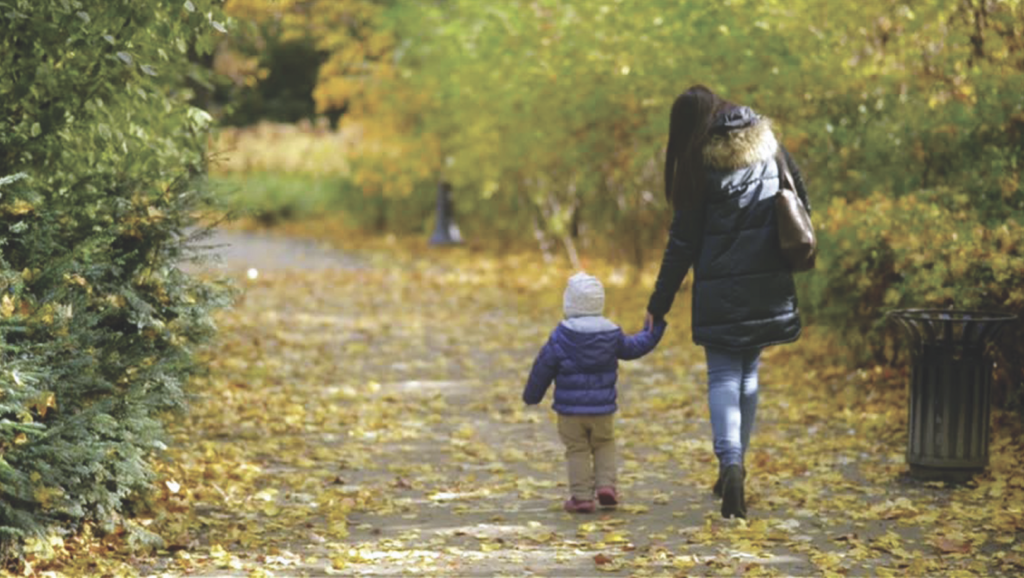 Sarah marries Michael who has a one-year-old daughter Nicole. The couple are happily married for three years before tragedy strikes and Michael dies from cancer, leaving Sarah and his daughter Nicole, now four, behind.

Throughout the three years of marriage, and the months leading up to their wedding day, Nicole lived with Sarah.

Being only one when they were married, Nicole grew up calling Sarah “mom” or “mommy,” and Sarah always treated her as if she was her own because in every way that matters, she was.

If this happened before 2016, Sarah would have been in the same boat as

David was in the previous example. Both would have helplessly watched as the biological parent of their child, for no reason that had anything to do with what was in the child’s best interest, severed their bond forever.

For a family law system built on the “best interests of the child,” it’s certainly clear that wasn’t always the outcome when it comes to non-traditional families.

It is hard to imagine children who grew up with fathers or mothers, or other non-biological parental figures, who were helpless, as that non-biological individual, but true mother or father, was taken away from them.

The children were not able, because of their age or the legal system, to do anything about it.

Fortunately, the landscape of family law changed in New York on August 30th, 2016, when the Court of Appeals decided Brooke v. Elizabeth and struck down the court’s prior ruling in Alison D. that prevented a non-biological parent from filing a petition for custody and visitation of their child.

Non-biological parental rights is an area of law that is not only close to my heart, but something I have been successful multiple times in arguing on behalf of clients who wished to continue a relationship with their son or daughter.

For more information, or if you need help protecting your rights as a parent and to help you fight for your child, visit www.LawNiagara.com or call Nicholas D. D’Angelo, Esq., today at (716) 990-3677.