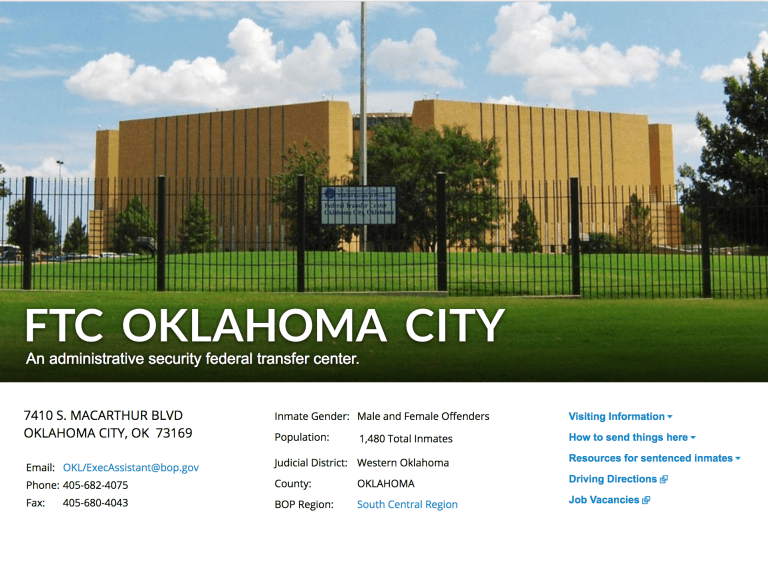 Raniere – known to followers as “Vanguard”  – is housed in a 2-man cell which is locked at night from 10:00 PM until 6:00 AM every night. In his cell, in addition to a metal bunk beds, there is a combination sink-toilet that affords no privacy. And nothing else.

During the day, Raniere can venture out of his cell to a “common area” available to prisoners living in the same unit. There are also a couple of TV rooms generally controlled by specific segments of prisoners in the unit: a Black TV Room, a Latino TV Room, etc.

Meals are served 3 times per day: breakfast at 6:00 AM, lunch around noon, and dinner around 5:00 PM. There is no commissary – which means no extra food is available to inmates.

Soon, Rainere will embark on either a bus trip to Brooklyn where he is expected to appear for arraignment. He will travel in handcuffs, leg-irons, and body-chains. He might also travel by plane.

In Brooklyn, he will likely be housed in the Brooklyn Detention Center. His attorney will most likely try to persuade the magistrate judge to allow him to be released on bail. Should Raniere fail to be granted bail – and the US DOJ has made a strong argument against it – – as him being a flight risk and danger to the community – he will probably remain in the Brooklyn Detention Center until his trial.

Mugshots are the property of the federal government and not publicly available. The photo below of Raniere was taken after his arrest and is the first known photograph of Raniere subsequent to his arrest.

The Brooklyn Detention Center might be his permanent home. Anthony Weiner’s attorney begged his sentencing judge not to send him there. 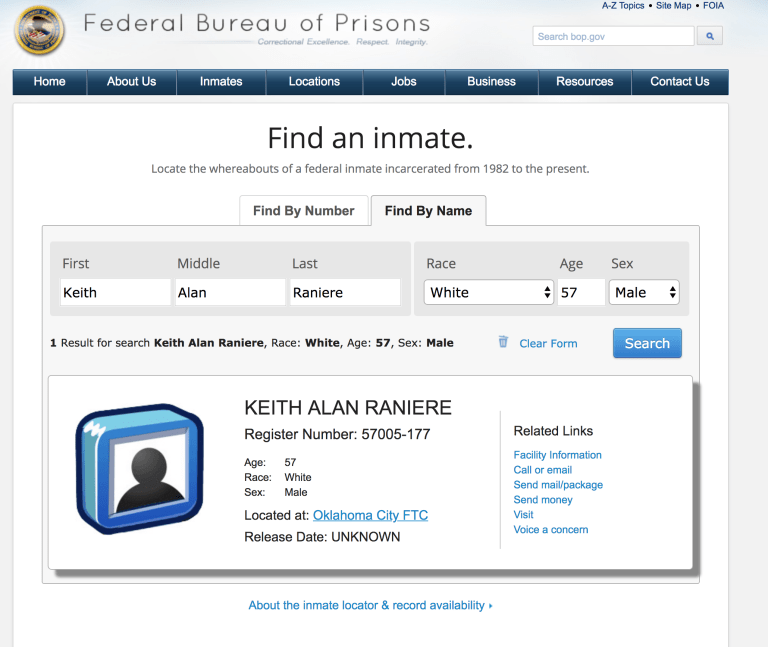